A speculative and future oriented way of how to make prefabricated dwellings modular after deployment.

Prefabulous is a proposal that sets out to shine light on the blind spot of modularity in housing from a product design perspective and methodology. Many prefabricated houses are great in giving the client the possibility to decide upon how he/she wants a house to be. When prefabricated houses have been erected, they are as static as any type of building.

We live dynamic lives, why shouldn't our homes be the same? House prices have gone up and the salaries have stayed the same. An average young adult have moved more than five times. By the use of modules, Prefabulous creates possibilities for modularity and alterations after the initial dwelling has been constructed.

Modular from the inside out. Everything from wall panels, to windows and flooring is adapted to the size of the modules, allowing total freedom in any alterations. Since it is using a standardised size, the panels used also have the possibility to be re-used, reducing waste otherwise created from tearing down buildings.

Using the maximum allowed width for transportation on a truck without an escort, Prefabulous enables new modules for extending the existing dwelling to be put together before it arrives on site, the people living in the dwelling then only have to connect it to the existing part of the dwelling. So if it a partner moving in or a child moving out, or you want to move your whole home to a new place the dwelling can always adapt to the ever-changing needs. 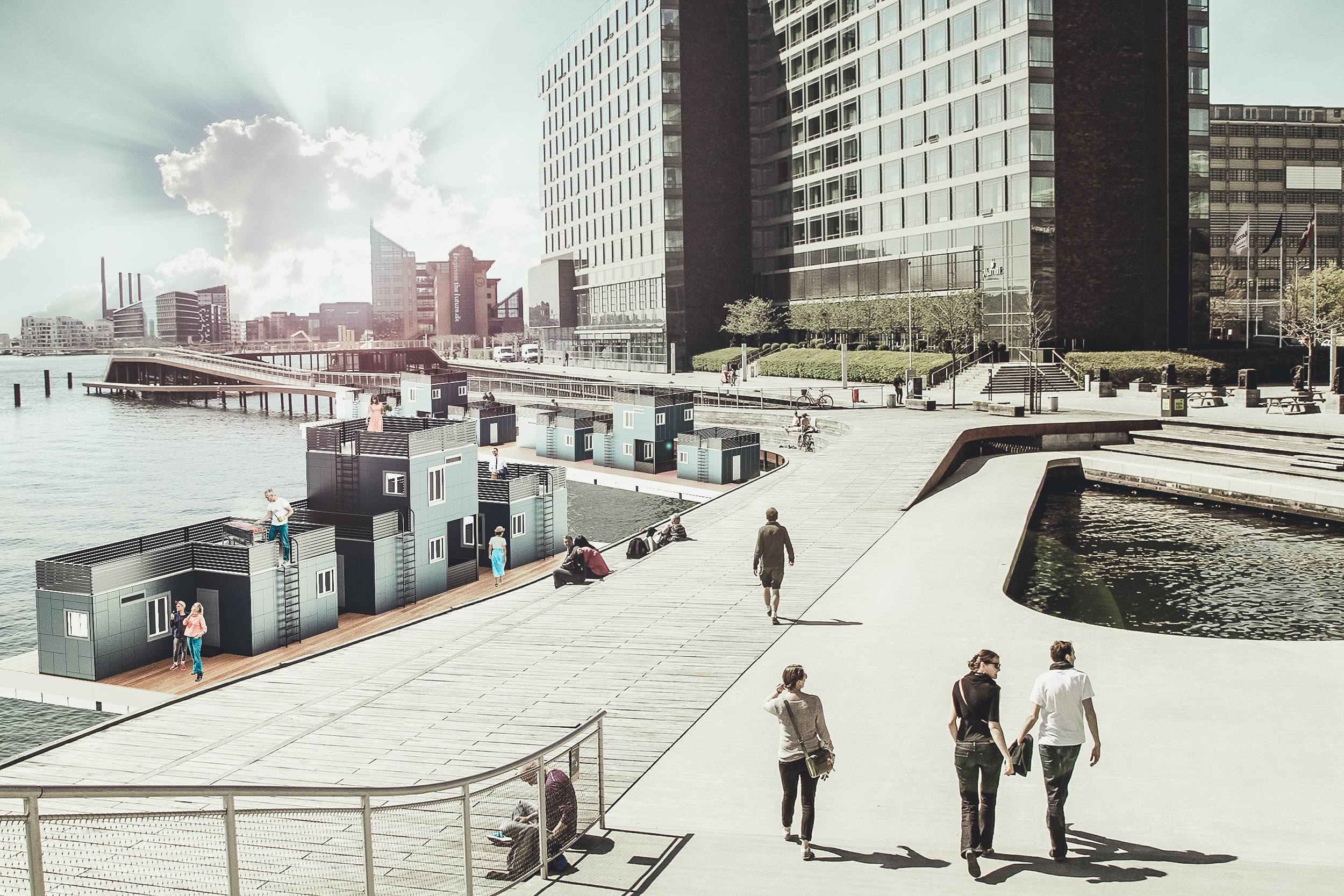 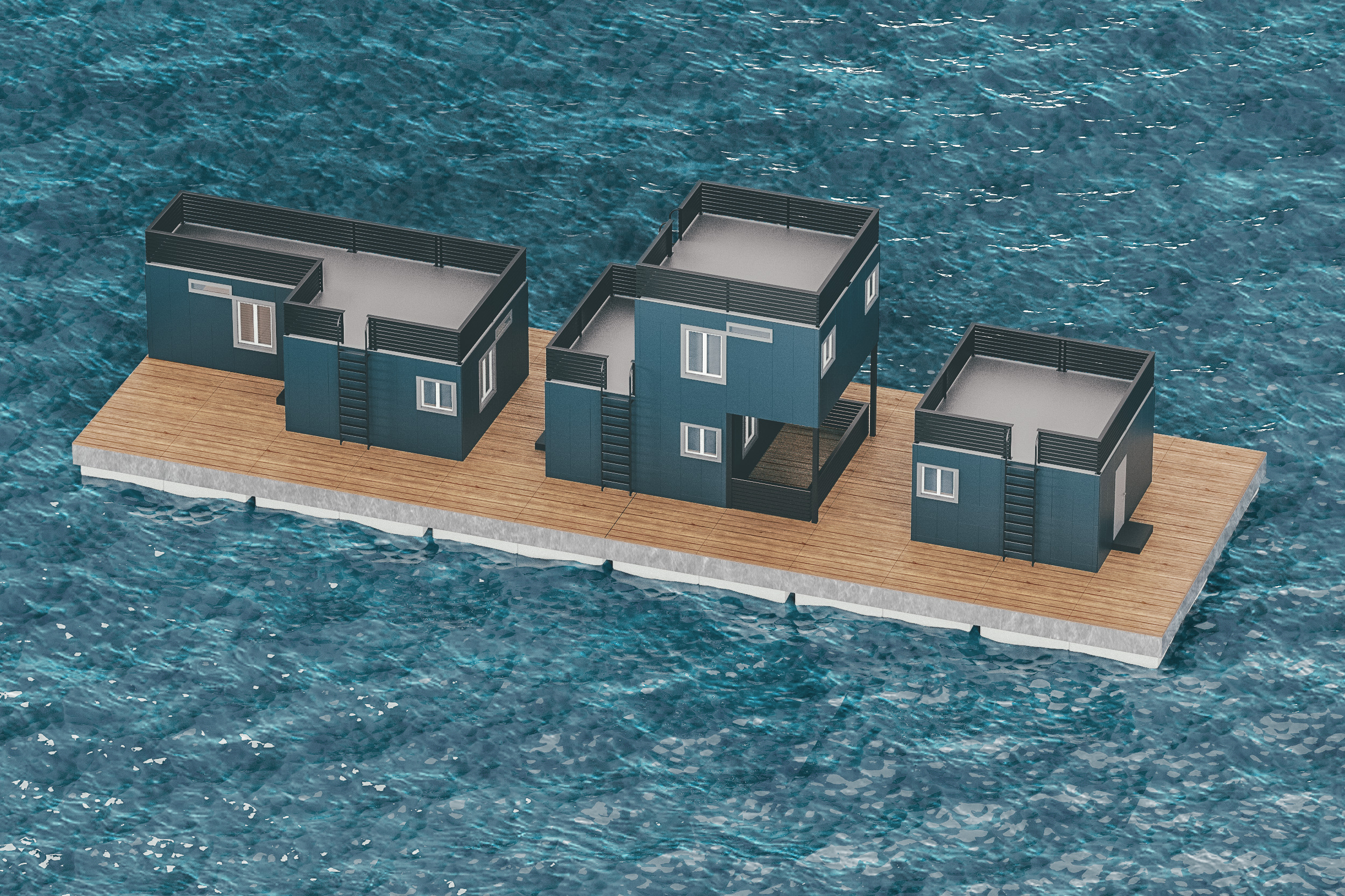 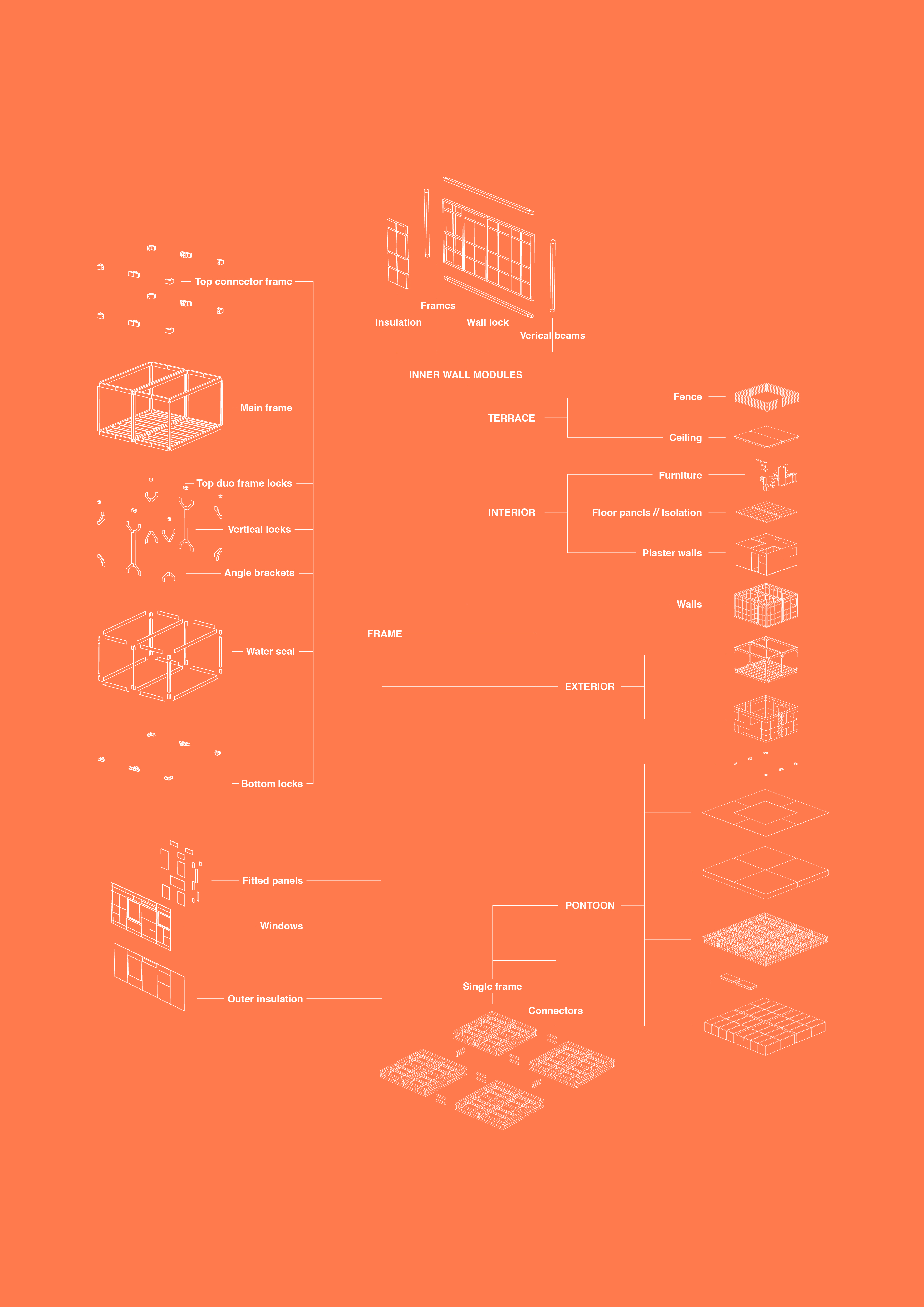 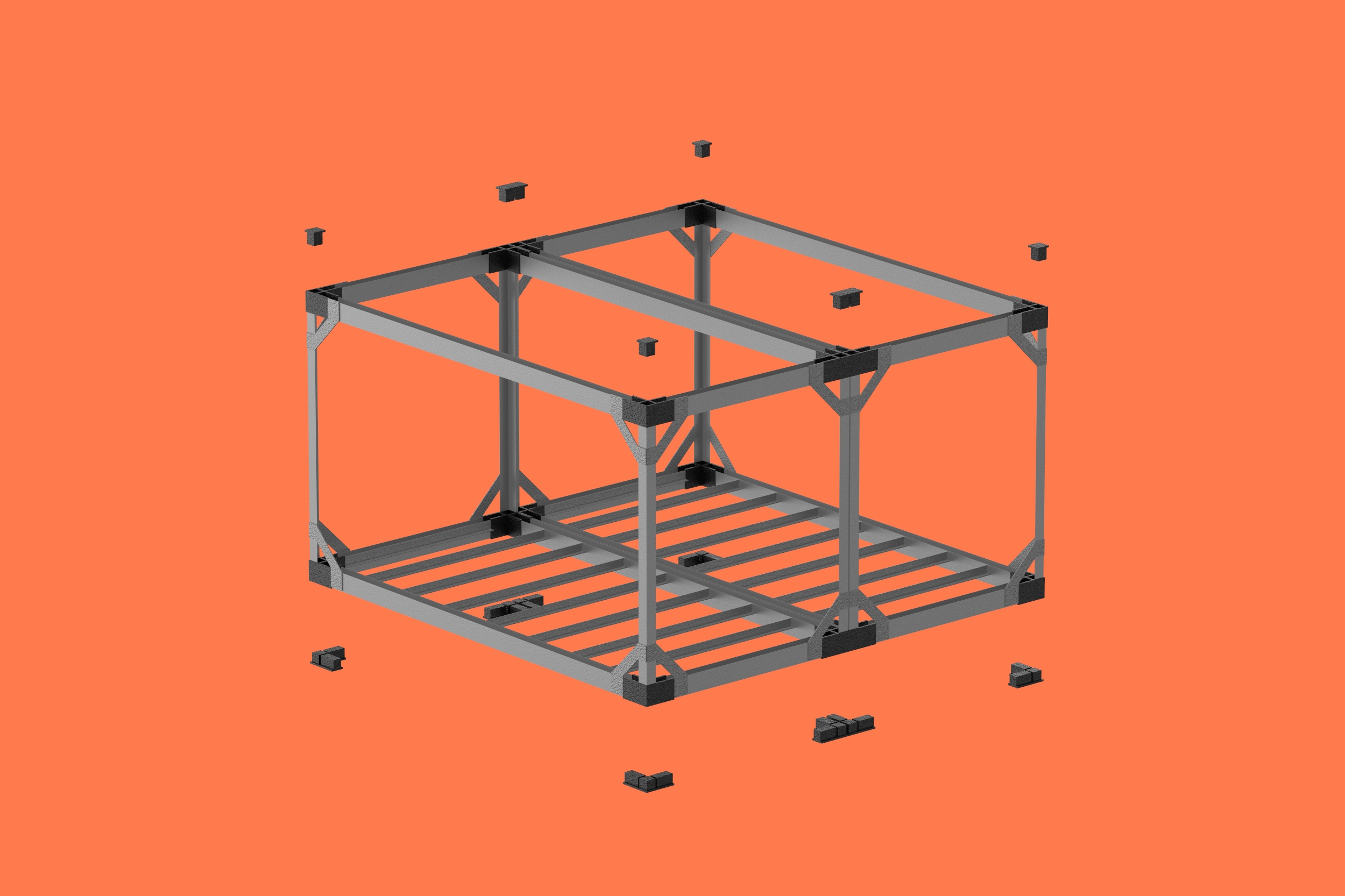 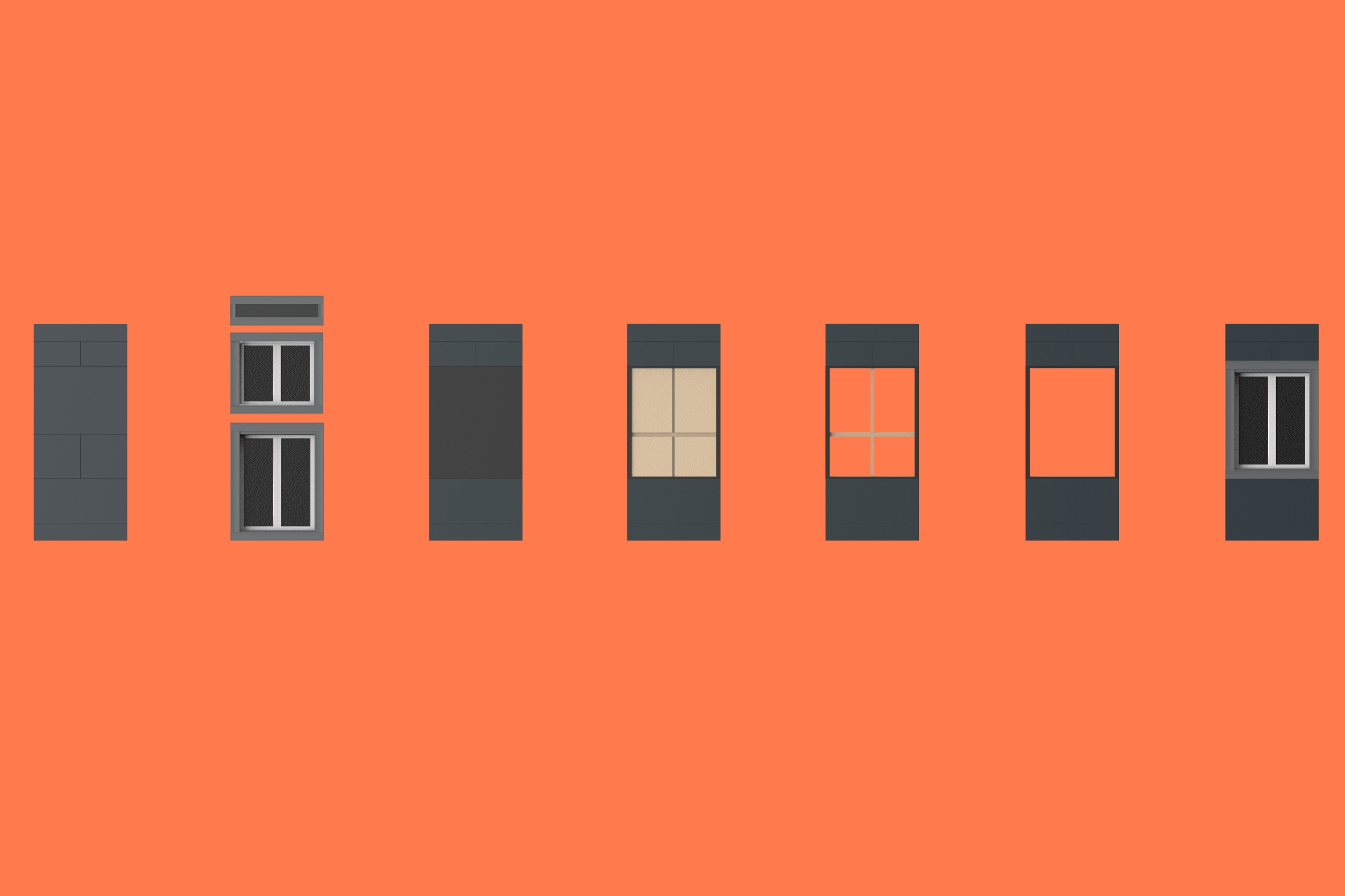 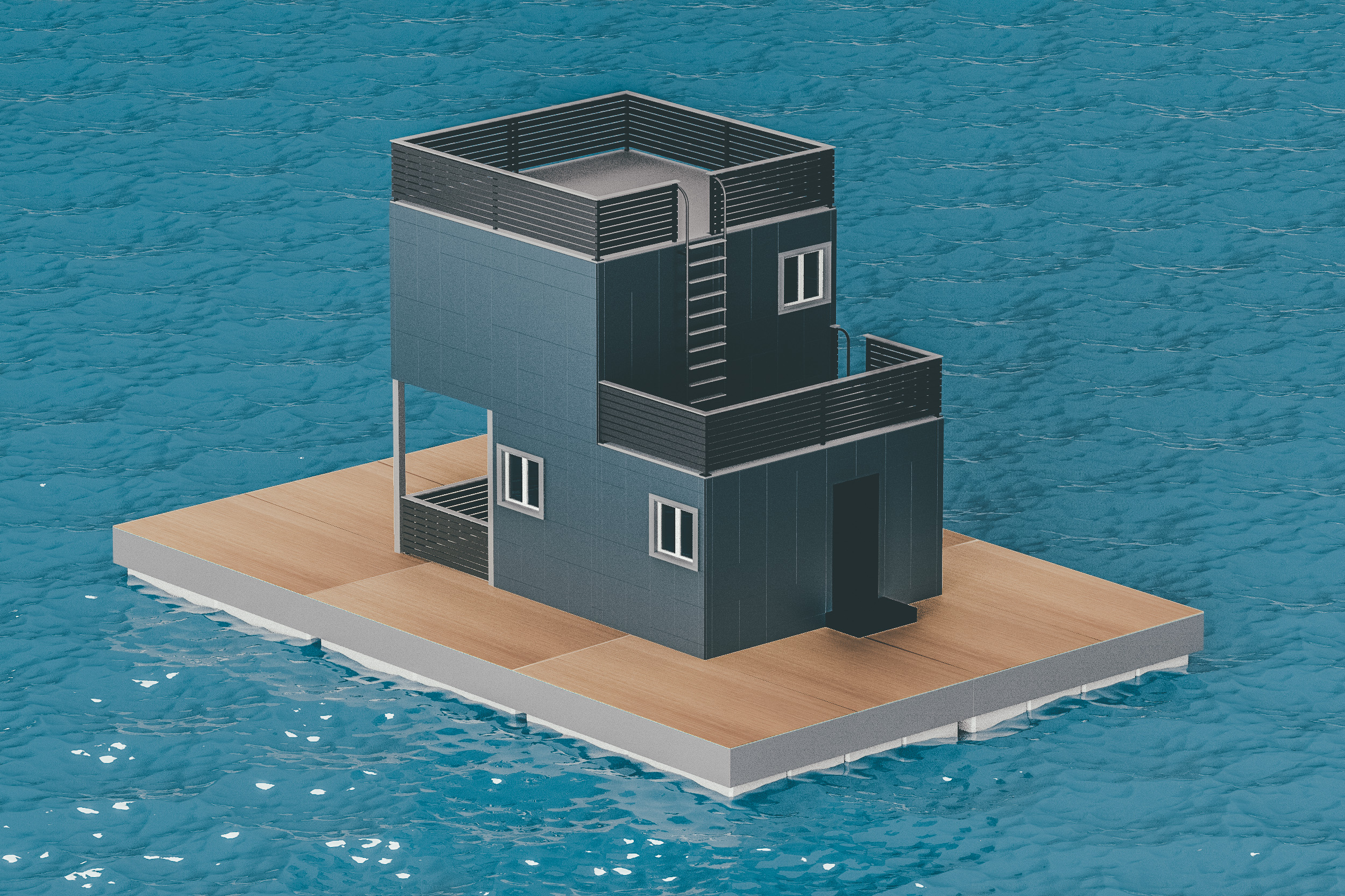 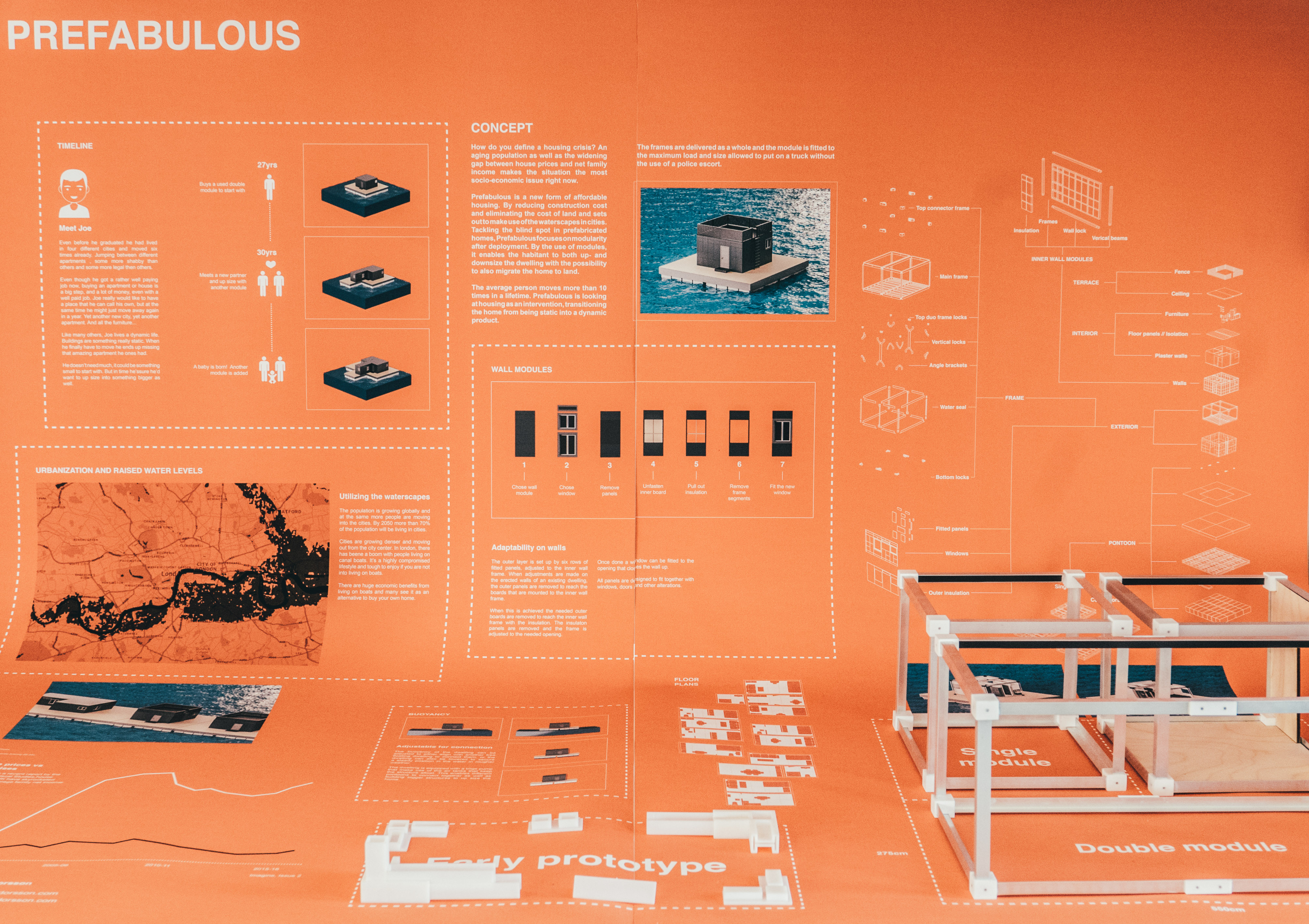 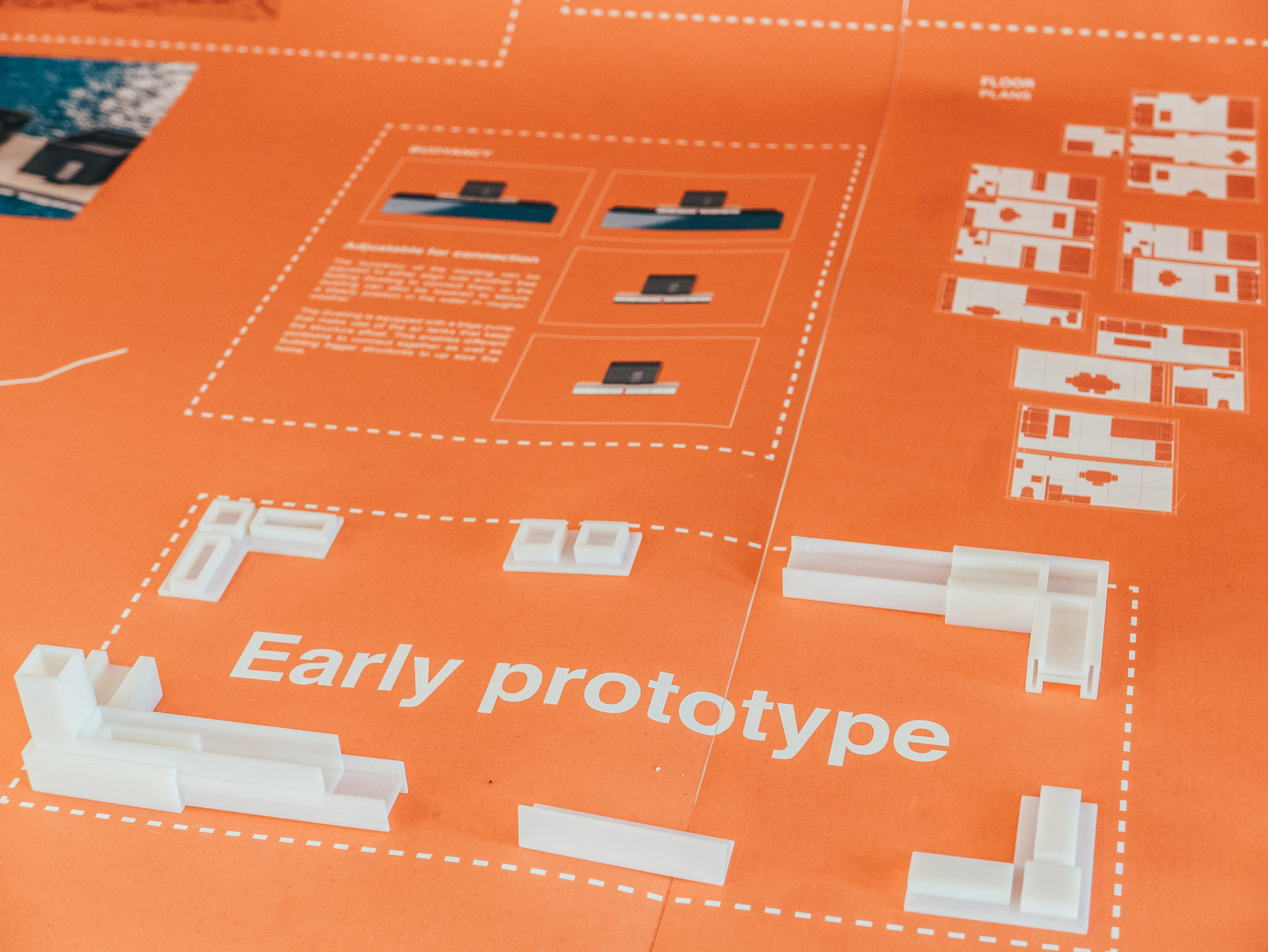 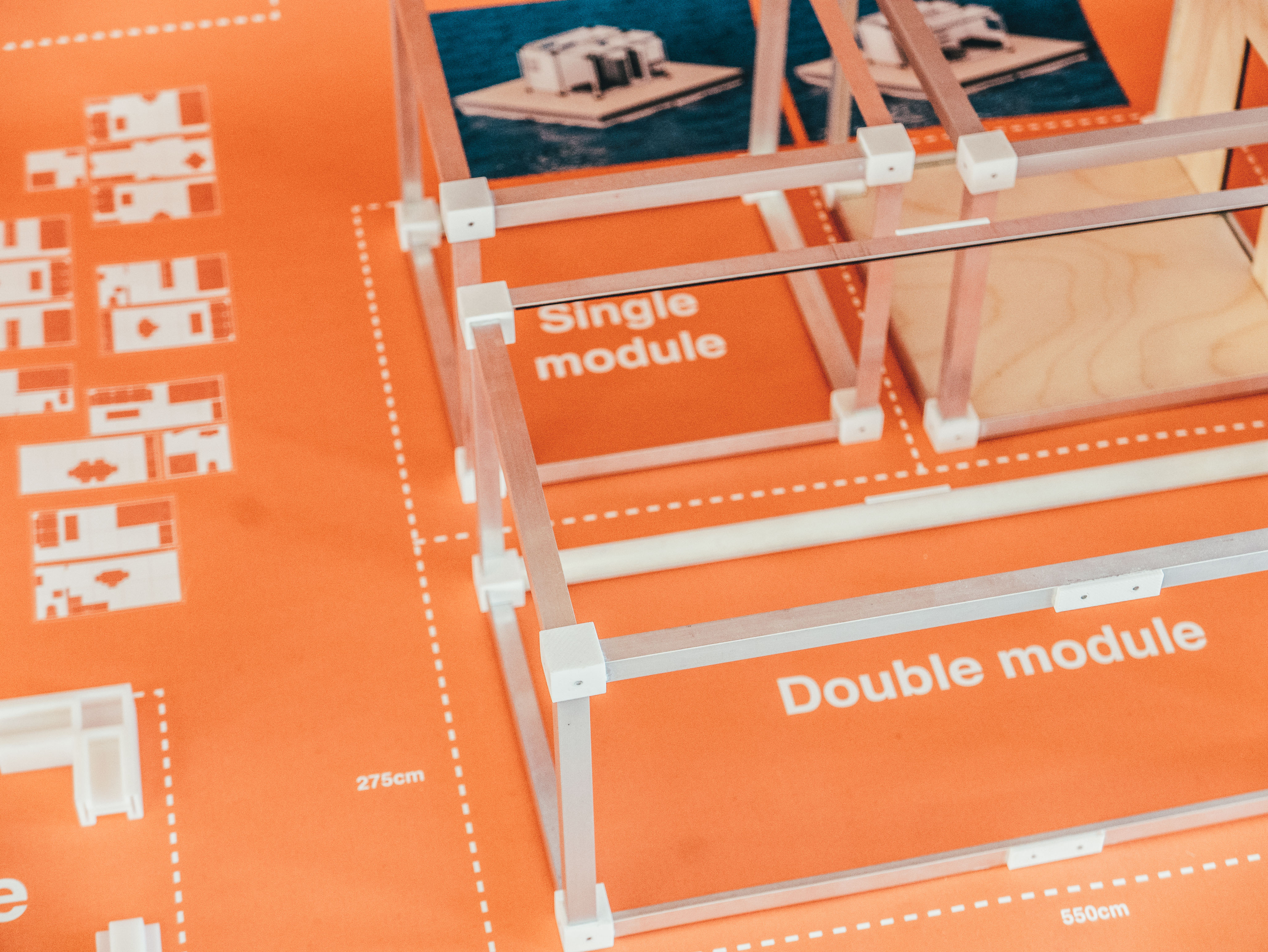